Three members of our HITN family received recognition for being socially responsible while facing daily challenges on their fields of operation.

Three members of our HITN family received recognition for being socially responsible while facing daily challenges on their fields of operation.

In a recent ceremony held in Midtown, City & State, a media organization dedicated to covering New York’s local and state politics and policy, recently presented its list of the 2022 Responsible 100. Michael D. Nieves, President and CEO of Hispanic Information and Telecommunications Network, was invited as a guest speaker for the event.

“Because of the time we’re living and what is happening in the city, the state and the country, it is important that we celebrate what these recipients are doing and their contributions to our society,” said Mr. Nieves as he described HITN’s awardees.

Among this year’s Responsible 100 are two of HITN’s lawyers: Kerry Cooperman and Jerry Goldfeder. And our very own Angel Audiffred, Vice President, Government Affairs & Community Relations in HITN.

According to City & State these 100 individuals received their award because they’re “quietly putting in the time and effort to help address and overcome these and other challenges – and, fundamentally, to assist their most vulnerable neighbors”. 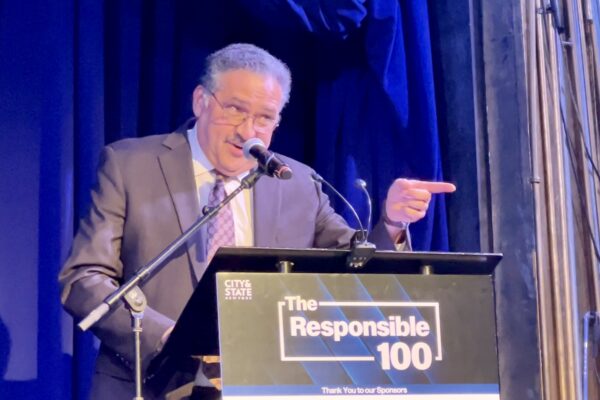 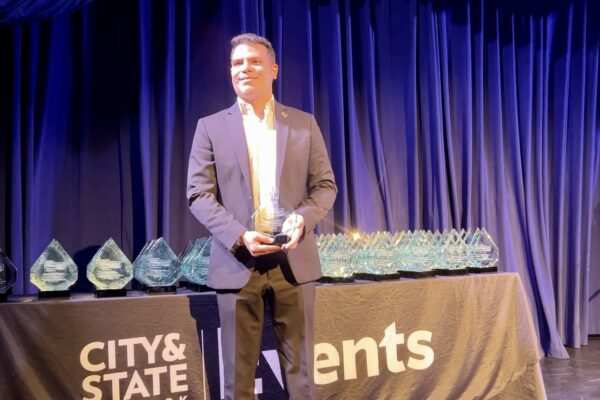 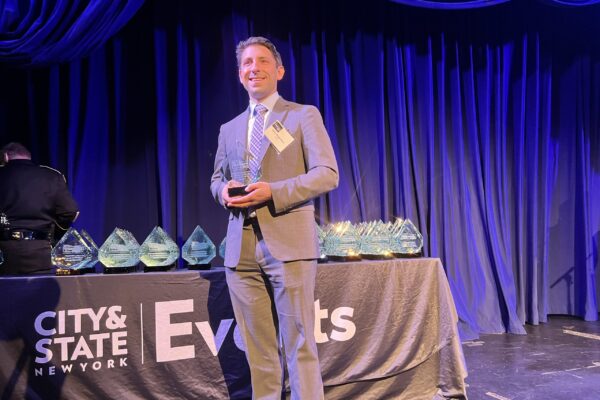 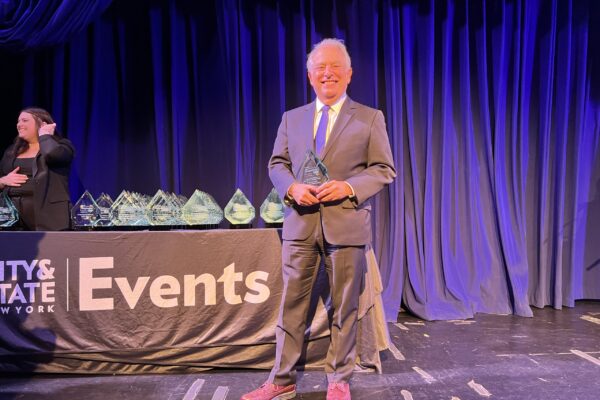